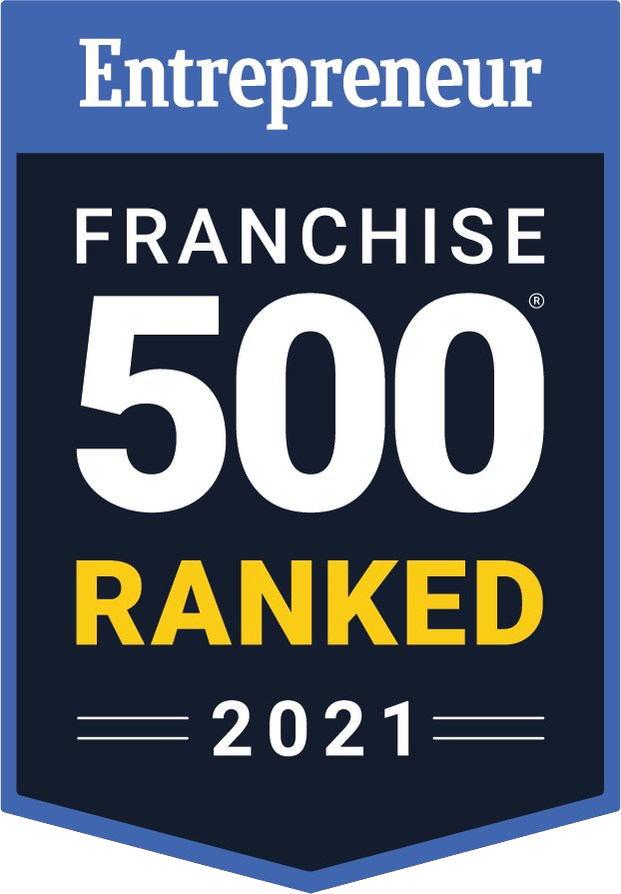 Video: The Math Adds Up on the No.1 Staffing Franchise

Robert A. Funk and William H. Stoller founded Express Employment Professionals in 1983. The company began franchising in 1985 and now has locations throughout the United States and in Canada and South Africa. Express Employment Professionals provides temporary and flexible staffing, evaluation and direct hire, professional/contract staffing, and management consulting for individuals and businesses. As an Express franchise owner, you control your life with flexible weekday hours in a professional business.

The staffing industry is on track to generate a projected $137 billion in North America alone in 2014. Express Employment Professionals is a growing franchise with nearly 700 locations and more than 30 years of experience. Our start-up offices average more than $700,000 in sales in their first year, with mature offices averaging $5.16 million annually.